A-lusion (Onne Witjes), has been pioneering the hardstyle scene ever since the genre was born. Since the start of his professional career in 2003, A-lusion’s hardstyle sound has reached many fans around the world.
He has performed in numerous clubs and prestigious events in over 15 countries around the world. A few of the biggest events that welcomed A-lusion as headliner are Qlimax, EDC Las Vegas, Defqon.1, Hard Bass and Decibel Festival.
After being signed to Scantraxx Recordz from 2003 until 2011, he launched his own record label called Lussive Music in 2012. In 2010 and 2011, A-lusion teamed up with Scope DJ and they presented their Second Identity. With their debut album and live-act performance, they toured around the world in various countries.
A-lusion is responsible for many floor-filler hits, which are played by other chart-topping hardstyle DJs. Tracks like “Perfect it”, “Drummer Beat”, “Veritas”, “Atlantis”, “Are You Ready” and ”Ultimate Bassline” are considered to be some of the most popular tracks within the scene. With over 100 different tracks produced under his name, it is clear that A-lusion has made a strong impact in this ever-growing genre.

Click here for some facts & figures about A-lusion.
Read on for a more detailed musical DNA. 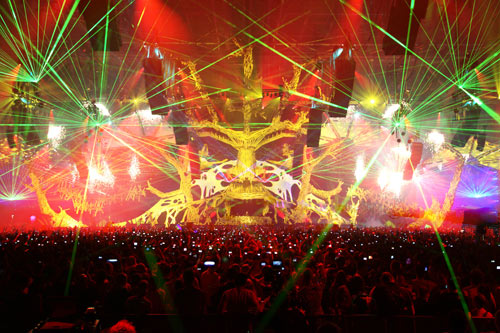 How it all began

Born in Elst, Holland (on August 11th 1983), Onne began his passion for music at a young age. He took several years of piano lessons, and later on bought his first turntable and electronic keyboard at the age of 14.
A-lusion started experimenting and producing music with tracker-based software called FastTracker II. He penned his artist name as “OnneW” and became known in the so-called internet’s “tracker scene”. Awards were won and many groups of fans followed.

Scantraxx Recordz discovered A-lusion in 2003 and signed him as a promising artist for their label. He was one of the youngest to join their talent line-up. Several years later, A-lusion was able to create a sound that proved to be unique, fresh, and inspiring for fans and producers alike Because of this, A-lusion was given the opportunity to rock his own tracks at prestigious events all around the world. 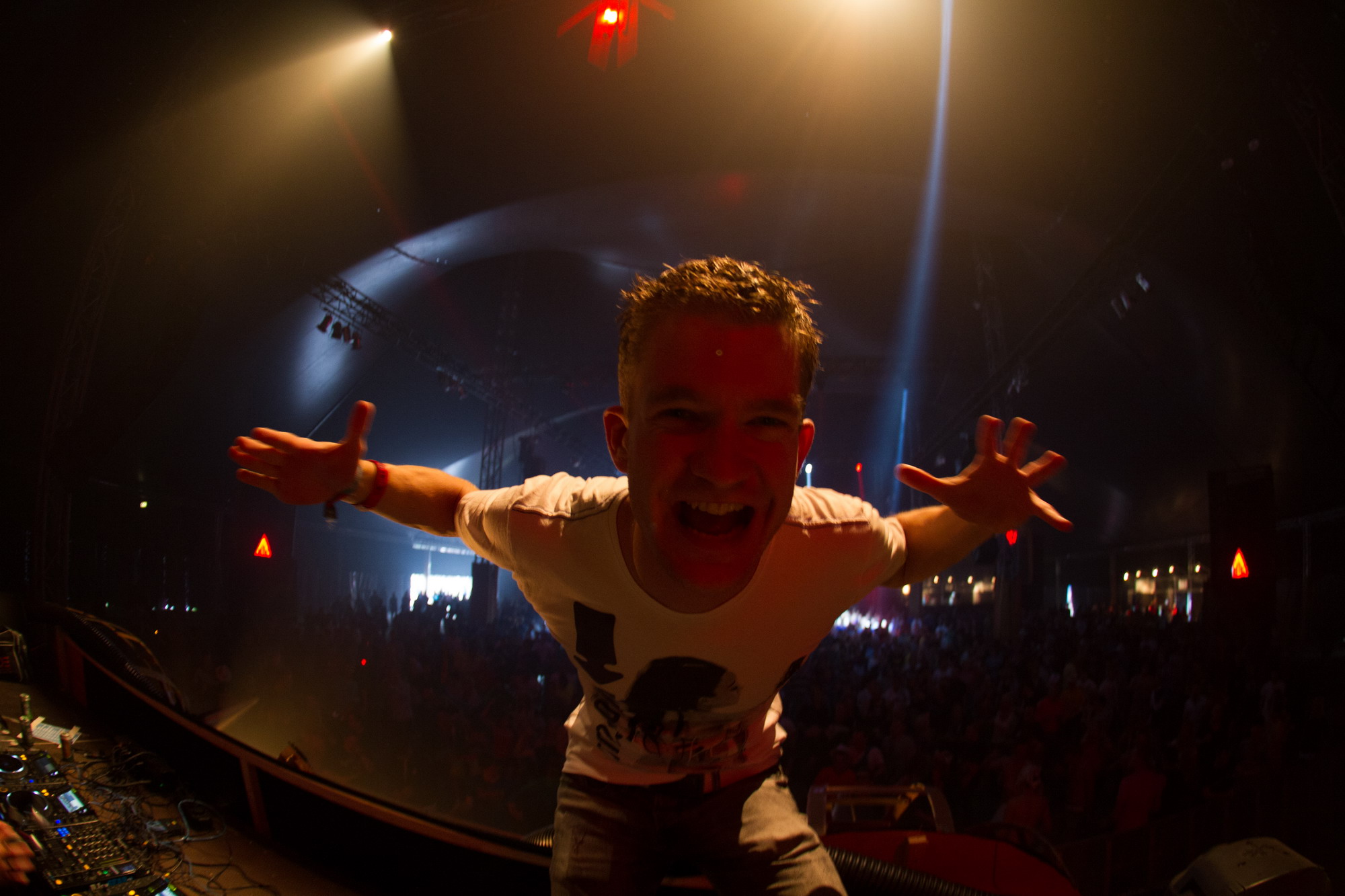 A-lusion’s music has been released on many labels.. Scantraxx Recordz, Blutonium Records, Activa Records, DJS Records, Fusion Records and Italian Hardstyle to name a few. In 2012 he launched his own label called Lussive Music.

A-lusion is responsible for many floor-filler hits, which are played by chart-topping hardstyle DJs. tracks like “Perfect it”, “Drummer Beat”, “Veritas”, “Atlantis”, “Are You Ready” and ”Ultimate Bassline” are considered to be some of the most popular tracks within the scene. His track “Perfect It” even made it into the official Dutch Dance Charts Top 20 back during its release in 2006. Because of the success of his tracks and willingness to grow musically, A-lusion was able to collaborate with artists such as Brennan Heart, Luna, Scope DJ, Zatox & MC Villain. Additionally, A-lusion has also remixed tracks for Zany, Brooklyn Bounce and many others.
Since his first release in 2003, his music has been sold on 40 different vinyl / digital releases and 250 compilation CDs. With over 100 different tracks produced under his name, it is clear that A-lusion has made a strong impact in this ever-growing genre. 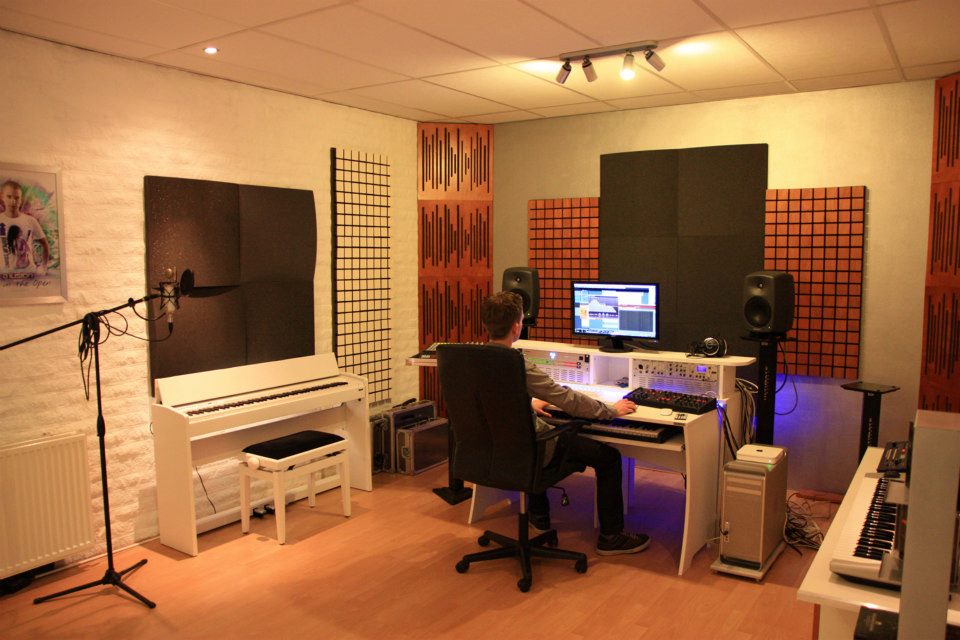 One of A-lusion’s first career highlights was playing a sold-out 2004 Heineken Music Hall show in Amsterdam. He was only the age of 20. From 2007-2008 he was the resident DJ of the successful Scantraxx World Artist Tour (SWAT). During this tour, the Scantraxx Recordz artists traveled and performed around the world every week with A-lusion headlining the event. In addition to performing in his home country, Holland, he also played his music in over 15 countries around the world.
A few of the biggest events that welcomed A-lusion as headliner are Qlimax, Defqon.1, EDC Las Vegas, Hard Bass, InQontrol and Decibel Festival.

At the end of 2009, A-lusion launched a new project together with Scope DJ known as “Second Identity”. They débuted their live performance at HardBass 2010 in front of 20,000 people. This successful project led to their first official artist album and secured them bookings in many clubs and countries around the world.
Around mid 2011, A-lusion and Scope DJ decided to focus on their solo careers again and keep their “Second Identity” alias exclusive for special album performances around the world. A-lusion has also produced as D-vided, Sylenth, Quantum Force and Digital Delusion.
In the summer of 2010, his own radio show in collaboration with Scantraxx Recordz was launched. Each month, tens of thousands of hardstyle lovers listened to the podcast on various radio stations. The podcast edition of the radio show repeatedly hit the iTunes Podcast charts. In his radio show, A-lusion presented the latest Scantraxx releases and gave other artists from the label the opportunity to promote their music on exclusive hour-long guestmixes. By 2012, A-lusion put a halt to the radioshow. 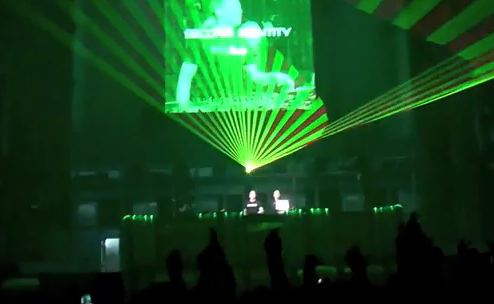 Out in the Open (album series) 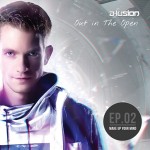 In 2012, A-lusion launched the new series called “Out in the Open”. With this ongoing album project, A-lusion presents his inspirational new tracks in separate episodes. Each episode in a unique combination of tracks, by breaking boundaries and rules. The first episode contained a unique collaboration with a beatboxer. In the second episode he brought back the beloved “Reverse Bass” in his track “Ultimate Bassline”. His latest episode, OITO3, contains track parts on 138, 145, 148, 150, 160 and 170 bpm. With the “Out in The Open” project, A-lusion plays all his cards out in the open.

A-lusion is always pioneering new (social) media. His YouTube channel has over 16,000 subscribers and 1 million views. His “Second Identity” album is available as an iPhone App. In 2010 A-lusion made a special video series called: “On Tour with A-lusion” in which exclusive back and onstage footage of his gigs was shown to the world. 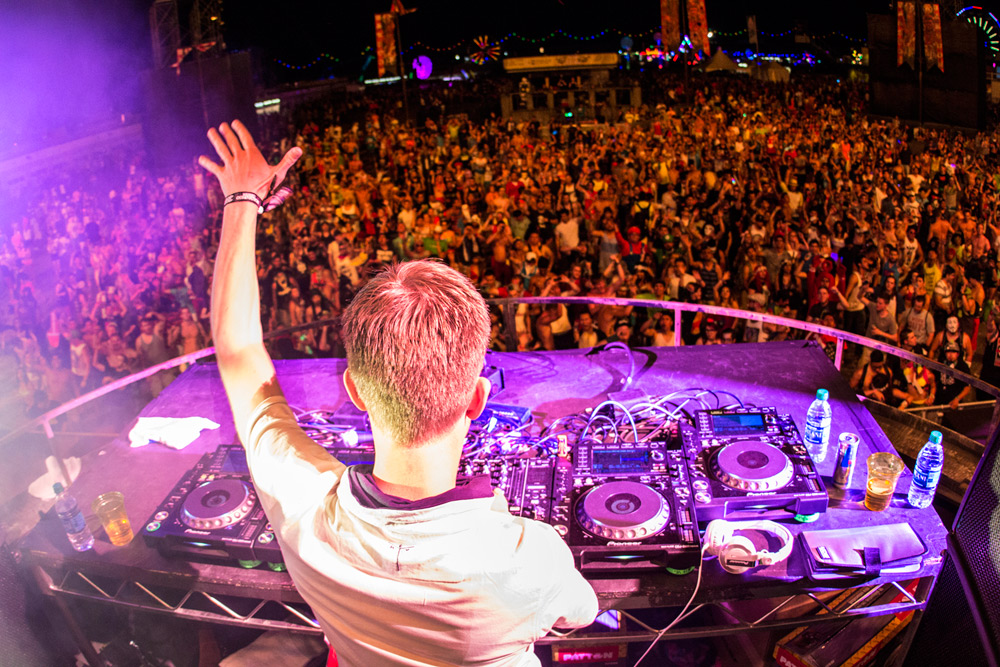